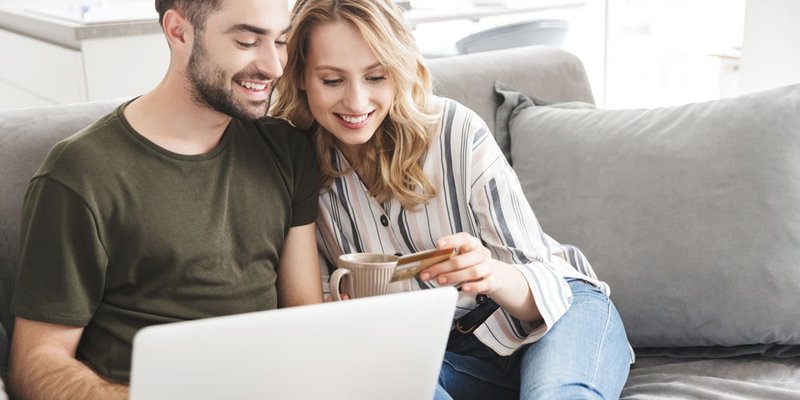 If you've been keeping an eye on finance headlines this week, you've probably noticed that bank downgrades seem to be a trending topic. It started with debt rating agency Moody’s cutting ING Bank of Canada’s senior deposit rating. The downgrade happened last week after the agency also slashed the rating of its Dutch parent company ING Bank N.V. to a C-. ING is one of the world's largest financial services companies with an excellent reputation - so the move comes as a surprise.

The reason? “Relative to peers, ING Bank of Canada has elevated interest rate risk because of its reliance on interest revenues and the product options embedded in the core Canadian residential mortgage product," Moody's said.

Reaction To the Move

It’s a move that should not be a concern for ING customers, says founder of Canadian finance resource InvestingForMe.com¸ George Christison. “For Canadians with savings deposited in an ING Bank of Canada account, the rating downgrade should also be a non-event; their confidence is not placed in ING Bank of Canada, but rather the Government of Canada, through CDIC insurance program.”

ING’s narrow business model is a concern to Moody’s. The online bank, famous for its no-fee checking and high interest accounts, may not have a wide enough scope to compete with the other banks. Christison points out the Dutch bank has a good track record. “ING Bank of Canada has proven its model works in Canada,” he states, noting  most foreign banks only last 3 to 5 years in Canada because of the monopoly the big 5 banks have in this country.

There are two things happening here. One, the worldwide economy continues to sputter and banks remain in focus, as access to credit is still the main issue. ING is not the only victim to the rating agency. Moody’s downgraded the ratings of several other banks this week including RBC in Canada. Fortunately for RBC the only thing affected was its ego, as the stock seemed to hold up well after the announcement. Click here for our coverage on the RBC downgrade.

The other factor is the deepening European debt crisis. Countries such as Spain and Cyprus are now asking for bailouts to save their sinking economies, and this is putting added pressure on the banking system worldwide.

What This Means For Canadians

If you bank with ING you should see no difference in the service you’re getting or the interest being paid to you. However, Christison says those invested in ING should pay close attention. “From an investment point of view, the company only has one bond issued and outstanding, and no publicly traded shares. So for holders of the bond, the downgrade might be worrisome.”

Straight up - If you have a mortgage with ING you have nothing to worry about. The real concern is how this downgrade will affect ING bank’s reputation. The Dutch bank downgrade could shake the confidence of other smaller banks that don’t have the same track record as ING.