How Will Lower Oil Affect The Calgary Housing Market? 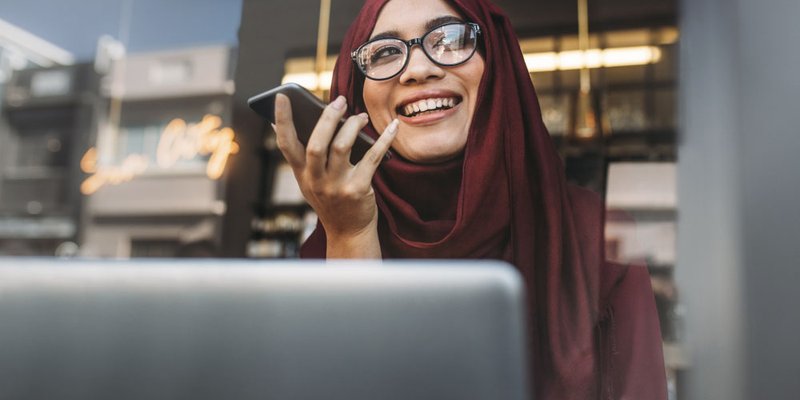 January sales in the city fell almost 40% compared to the 10-year average.  The Calgary Real Estate Board (CREB) reports a mere 879 homes were sold that month. The slowdown is attributed to the falling price of oil, which has impacted Calgary more than anywhere else in Canada. The commodity has lost more than 50% of its value within the last six months. Alberta is the epicentre of Canada's resource wealth - and Calgary is the heart of the operation. Jobs, economic growth and strength all depend on a higher price of oil.

The oil industry is starting to show the symptoms of price shock. A number of companies have announced layoffs, the starkest being Schlumberger Ltd., the world’s biggest oilfield-services company. It is cutting 9,000 jobs to prepare for an “uncertain environment”. But despite this, job numbers are still strong in the Calgary region. In fact, Statistics Canada reports in December employment rates in the Calgary area were 4.8%, up from 4.4% in November. That is still well below the national unemployment rate 6.6%.

The CREB reports benchmark prices have managed to remain relatively stable in January, despite the slowdown in demand. Last month the average home sold for $459,100, a 7.7% increase relative to January 2014, and similar to December figures. The winter is the slowest season for real estate, especially in Alberta where weather conditions can be especially harsh. The real test will come in spring when the real estate market is the busiest. As well there has been some positive signs. CREB says the apartment sector recorded the largest gain in new listings nearly doubling from the month before reaching 1,148 units. As well, the rise in supply relative to demand placed downward pressure on average prices, which fell to $298,700 compared to $300,400 in December.

Is This the End of the Oil Boom?

Some are saying this is the end of oil's economic reign and the fact has yet to sink in for Calgarians. Claudia Cattaneo, the Western Business Columnist at The National Post, recently wrote that in Calgary, “Restaurants and bars are full, private jets charters are in demand, expensive cars are still big sellers and the Calgary Stampede is banking on the usual level of corporate support.” She says despite widespread concern in Canada over oil prices sinking so dramatically the notion has yet to hit Calgary.

What are Real Estate Sales Telling Us?

Real estate is a leading indicator of economic health. Like the stock market, what’s happening today is an indication of where the economy is heading.  Even though housing prices are not low, a decline in sales may suggest consumer confidence is dwindling. If true,  the city could be headed for many years of lower home prices and decreased demand.

However, any housing price pain would be regional; low oil prices should not impact housing across Canada. Recently, Benjamin Tal, deputy chief economist with CIBC said he doesn’t believe homeowners outside of Alberta will feel the impact of low oil. “It’s very difficult to imagine a scenario where Alberta will have a significant impact on the rest of the country,” he said, referring to prices.