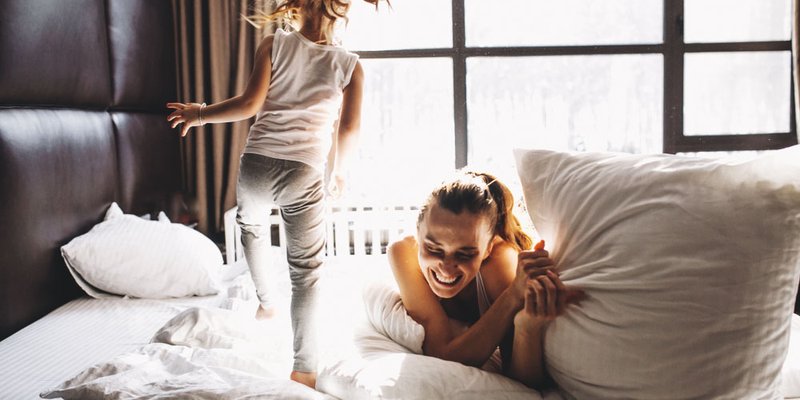 Proposed new regulations will apply to all flights to, from and within Canada, including connecting flights. Airlines will be required to provide a status update every 30 minutes if flights are late or cancelled.

He said, "Our goal was to provide a world-leading approach to air passenger rights that would be predictable and fair for passengers while ensuring our air carriers remain strong and competitive”.

The first phase comes into effect on July 15 and focuses on compensation and standards of treatment during a delay on the tarmac. The first phase of rules include:

Come December 15 and airlines will have to provide compensation to passengers for delayed or cancelled flights depending on the size of the airline.

Travellers will get up to a year to file a compensation claim caused by “delays or cancellations that are in the airline’s control and not related to safety”. The airline must also rebook customers free of charge.

Even better news for Canadians, Europe has already adopted tough passenger protection rules, so flights into and out of Europe have similar policies in place.

The new rules sound promising and spell out everything that an air traveller is entitled to receive. However, they don’t cover every situation. That’s why it’s still important to use trip cancellation insurance.

So get started with your travel plans and check out Rates.ca, where you can find travel insurance quotes that will fit your bill of needs and keep you at ease while you pack your bags.