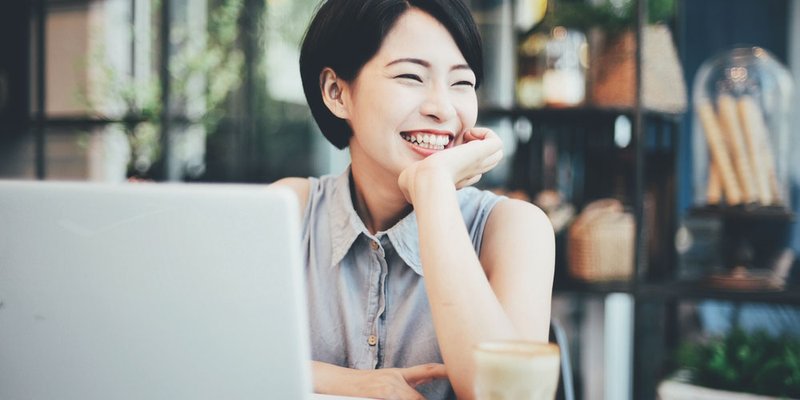 Write a persuasive essay and pay a $100 fee for a shot at winning a three-bedroom brick home – seems like a simple solution to a soft housing market, right? It's a home selling tactic tried by Calvin and Diana Brydges, who are looking to unload their Aylmer, Ontario house.

Essentially, the couple wants to sell their home for $300,000 dollars. But in light of a soft housing market – In February, 15.8% fewer homes changed owners compared to last year – the Brydges decided to offer the house up as a prize for an essay writing contest. Anyone can enter provided they pay the $100 fee and send an essay on why they want to live there. It's a refreshing take on the housing market - but could there be legal complications?

Could Winning This Contest Cost You?

Nadezhda Gaskin, a real estate lawyer, says winning this prize may not be so cut and dry, mentioning it has been attempted before.

“There was a similar essay contest offering real estate as a prize that was attempted in Alberta some time ago that ended up being shut down for contravening the Criminal Code provisions on illegal gaming,” Gaskin says. “That contest had the same ‘skill set vs. chance’ distinction that this contest is hoping that will keep it on the legal side of the Criminal Code.”

Granted, the Brydges will only hold the contest if they receive a minimum of 3000 entries, which will cover their asking price.

However, Gaskin is skeptical with the lack of information surrounding the actual transaction.

“As of right now, there can be any number of hidden costs because there is no certainty of terms governing the transfer of the property and no proper contract that a new owner could rely on if there was something significant wrong with the house or title,” she says.

Transferring property comes with costs for both the vendor and the purchaser.

In Ontario, vendors have to pay lawyer fees, related disbursements and (Law Society of Upper Canada) LSUC levies at a minimum.

Purchasers are responsible for paying for their own lawyer fees and related disbursements, registration fees, search fees, title insurance and land transfer taxes.

Gaskin also points to the ambiguity after a winner is selected.

She also points out that the Facebook page for the “Essay House” says an inspection will be done but does not detail who pays for it or what happens if the inspection reveals significant flaws.

If so, and the winner chooses to walk away, do the Brydge’s return the money or keep all entries and payments since there was a winner awarded? asks Gaskin.

Other potential hidden fees include a lien (an outstanding legal claim), overdue work order or mortgage.

“Will it be discharged prior to closing?  What obligates the vendor to do that if it is not a term of the contest - the Face book advertisement does not say clear and marketable title is being conveyed, says Gaskin.

And then there are adjustments made on closing with respect to property tax or unmetered utilities, which could also be a concern.

“There are numerous provisions in a traditional purchase and sale agreement that protect both the vendor and the purchaser that seem to be missing from the terms of this contest,” adds Gaskin.

Why Buyers Are Looking For Alternatives

Although the contest is an interesting and novel way to respond to a dwindling housing market, but from a legal standpoint – it is fundamentally flawed.

“I understand why such a venture may be attractive to some prospective homeowners,” says Gaskin. “But I think the old adage of ‘you get what you pay for’ may be true in these types of cases where you truly have no idea what you are really signing on to, assuming the venture is legal to begin with.”