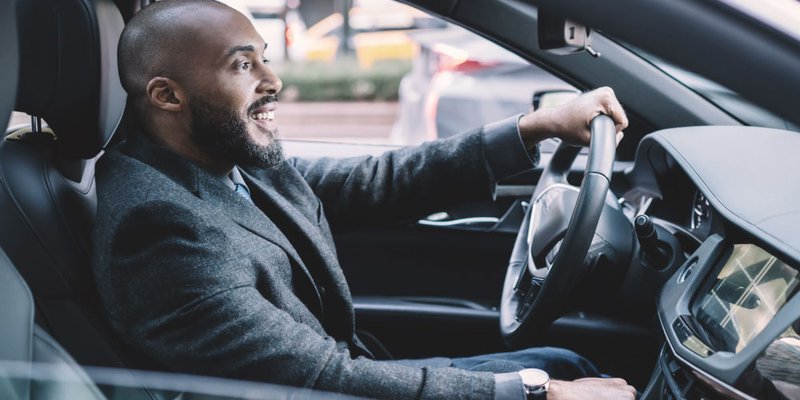 There are new entrants moving into the driverless car fray. Audi was officially awarded the first two permits from the state of California to test self-driving cars on public roads joining Google, which received 25 and Mercedes-Benz acquiring the other two of the 29 in total that were issued on Sept. 16.

The permits and accompanying regulations require that auto manufacturers register the modified, autonomous vehicles, acquire car insurance or bond them for $5 million each, complete testing programs, use qualified drivers employed by the manufacturing company and report any accidents with test vehicles to the California Department of Motor Vehicles.

The other US states that allow testing of self-driving automobiles on public roads are Michigan, Nevada and Florida. In Canada, the Ontario Ministry of Transportation is currently working on a proposal for project testing the safety of driverless cars.

Soon, Palo Alto, CA-based Tesla will require the same permit as it recently announced it is working on its own autonomous driving technology for its electric vehicles and is currently searching for partnerships with other auto suppliers.

Of course, there will be several to choose from. Also invested heavily in driverless car technology are Nissan, Mercedes-Benz, Toyota, Ford and recently General Motors announced that autonomous technology is in the development phase. In fact, GM will be among the first to start selling cars that will be able to use auto-pilot mode starting with an unnamed 2017 high-end Cadillac, featuring Super Cruise. The new system would allow hands-free highway travel and a human driver would only be needed to refuel or possibly exit onto a local road. GM will also introduce new vehicle-to-vehicle communications, which allow connected cars to exchange information such as weather and road conditions to help navigate in traffic better.

With such technology developments unfolding rapidly and the plans for the manufacturing self-driving cars well underway, The California Department of Insurance has already advised the state’s car insurance companies to conduct research and prepare auto insurance policies that will address the complications and complexities that are bound to emerge.