Confused By Mortgage Headlines? You're Not Alone 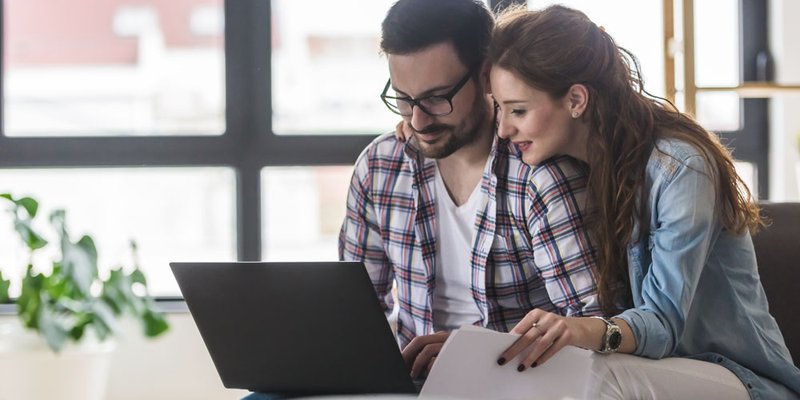 Good or bad - finance headlines these days just can't seem to make up their minds when it comes to Canada's housing market. Somber market crash warnings are followed up with optimistic sales and demand reports, only to be quashed again by fears of rising rates. It's no wonder that today's rapid-fire digital news climate leaves readers confused over the real message.

The recent bout of conflicting mortgage news serves as a prime example.

The comments section was flooded with remarks from more than 80 livid readers (and a few trolls), some exasperated with the uncanny rise in mortgage debt while many poked holes in the story.

According to readers who commented, Canadian banks adjusted their accounting standards for mortgages in 2011, counting securitized mortgages as part of their overall mortgage holdings – a facet that wasn’t part of the tally in previous years. The modification to accounting measures is a big contributor to the sharp debt levels spike in 2011.

Reading Between The Headlines

The gaffe was quickly commented on by a number of mortgage experts. Rob McLister of Canadian Mortgage Trends stated in an article that the Bank of Canada document cited by Huffington Post shows a “$259 billion jump in mortgages on bank balance sheets in November 2011... Roughly $250 billion of that was due merely to this accounting rule change,” he writes. “It wasn’t from new mortgages – banks don’t even close that many mortgages in a whole year.”

Shortly after, Huffington Post posted a correction and edited their story accordingly.

Getting To The Real Story

The challenge is two-fold. First, misinformation is a hazard to the droves of first time home buyers who turn to the Internet for home buying guidance. The other disadvantage is the drama surrounding the error in reporting overshadows some important insights:

As news agencies struggle to meet the demands of the accessibility-driven, smartphone generation, transparency reigns - yet also suffers. The best way to come out on top is to let the stories stew a little bit, pick through the comments and fish through the reports quoted. When it comes to financial reportage, follow some of the trackback links and take some time to read a few articles before you make a snap judgment.

After all, your capacity for insight and educated judgment is what separates you from the gnats – among other things.