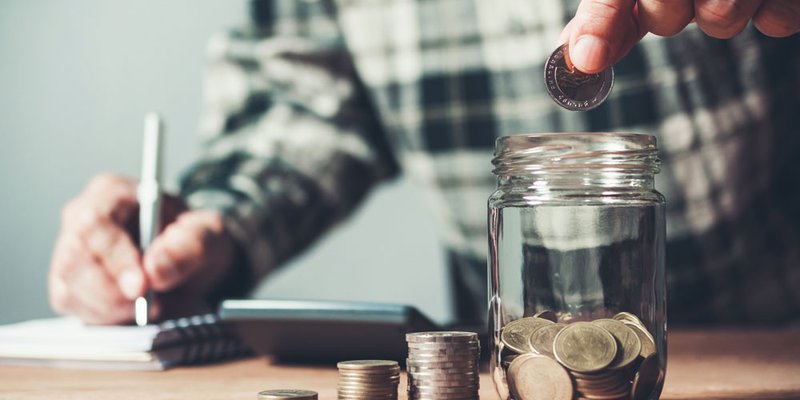 As the effects of the recent recession slowly fizzle out, Canadians seem to be climbing the income ladder, according to new data released from the 2011 National Household Survey.

The median income of Canadians working full-time, year-round was $47,868 in 2010, according to a report, which was conducted as part of Statistic Canada’s 2010 census.

A New Look At The Canadian Economy

The fact we're making more money is just a small part of the insights uncovered by Stat Canada’s 2011 survey, which aims to show how governments distribute wealth from the rich to the poor. The survey, which was conducted in 2011 for the first time, was a change of pace from the mandatory long-form census, instead of focusing on a voluntary sampling of the population.

Here's a look at the economic picture painted by the data:

The often talked about (read: ranted about) upper echelon of the pay scale – Canada’s one-percenters – earn a median income of $264,943 a year. According to the census, the majority of this group is males, over the age of 45, which work in management positions, health, finance, education and government or sciences. They also draw in money through investments and self-employment.

Most of the one percent, big moneymakers live in Toronto or Calgary.

One peculiarity (or maybe not considering population density and type of employment available) was that the top full-time moneymakers lived in the north. Nunavut came in first with the territories median annual income coming in at $77,130. The Northwest Territories followed suit at $73,667 and Yukon’s median income was $60,124.

Earning Potential Across The Nation

In the bottom half, the top earners were the resource-endowed Albertans – where the median salary was $55,507 in 2010.

Ontarians made several grand less at $50,116, while on the west coast, British Columbians followed closely drawing in a median income of $49,143.

Prairie darling Saskatchewan brought in $46,304 and the upper east coast – Newfoundland and Labrador – earned a median salary of $45,823 working full time, a wealth also triggered by the resources sector.

Calgarians made an average of $57,967. Our nation’s capital also followed closely with incomes in the Ottawa-Gatineau region punching in at $57,551. Resource-friendly Edmonton, saw its population earn $56,388 and Regina sat at $52,294.

The consensus – the big bucks are in the north, one percent of Canada makes a ridiculous amount of money and having resources pays dividends.