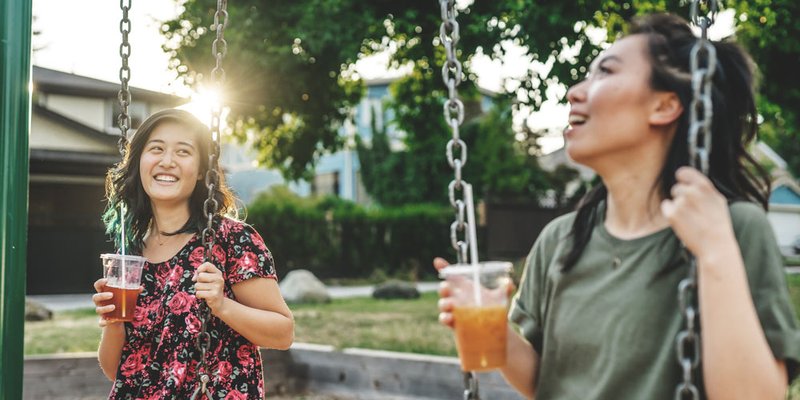 When you think insurance, auto insurance or home insurance are probably the first things that come to mind. But, what about insuring teeth or a cigar? Or insuring against alien abductions? Wait, what?

Here’s a list of the 10 weirdest things that people have insured (brace yourselves).

10. Get a Leg Up on the Competition

A cigar was once insured and it wasn't a Cuban. This particular cigar measured more than 12-feet in length and was wrapped in thousands of tobacco leaves. The famous stogie was insured by Lloyd’s of London. And, why was the insurance necessary? It was listed as holding the record for the longest cigar. Note: They’re going to need a really big humidor for that one.

Ready for another head-shaker? Over $10 million in alien abduction insurance was once written. People were actually concerned about alien abductions. Higher premiums were for people that have found themselves the victims of frequent abductions (because they couldn't hail an Uber?). A clause included that the person must confirm they were abducted. That is, assuming the aliens booked a round trip so they could file their claim. Hope they left a five-star review!

In one UK town, an employer started an insurance policy that would cover them if two or more of their employees won the lottery drawing. The policy’s clause stated that no money would be paid out unless two employees won in the exact same drawing. Fancy those odds! That medical facility must have a large number of lottery pools (or not enough staff on-call).

6. Finger on the Pulse

Rolling Stones guitarist Keith Richards had a very pricey policy. Richards insured his middle finger for over $1.5 million dollars. Not sure anyone would give a thumbs-up to that one.

Another hand-related policy went to Harvey Lowe back in the 1930s. He insured his hands for a reported $150,000. Why? He was the yo-yo champion at the time. Oh, no-no.

Singer Bruce Springsteen was reportedly concerned about his chops. The American rock legend started a policy for a record six million dollars to cover his raspy voice. Hmm. Maybe someone should call Bob Dylan. Or Lemmy.

In the 1920s, a comedian named Ben Turpin started a policy for his crossed eyes. The $25,000 policy was through Lloyd’s of London. And the clause? Turpin was concerned that if his eyes ever uncrossed, he might lose all his celebrity status. He should have consulted any three-year-old child at dinner time refusing to eat veggies.

For $300,000 each, American singer Dolly Parton insured her breasts. The voluptuous platinum blond is known for hits like nine to five, Jolene and Blue Bayou. And, it’s no Victoria’s Secret; the singer stated frankly that she had breast enhancements and isn’t afraid to show off her 40DDs. But the real kicker is her breasts would be worth more than four million dollars now! Yes, Dolly. We will always love you.

Singer Tom Jones known for the American hit song It’s Not Unusual had quite an unusual policy. It was reportedly for several million dollars to cover his manscape. Tom’s chest hair was so popular with the ladies, maybe he was concerned about a waxing that went too far? Well, what's new, pussycat!

While poking fun at weird insurance policies can get a good laugh, it’s important to have proper coverage. With Rates.ca you can compare home, travel, and car insurance quotes from over 50 of Canada’s best insurance providers.

And, enjoy a good laugh from all the money you saved!