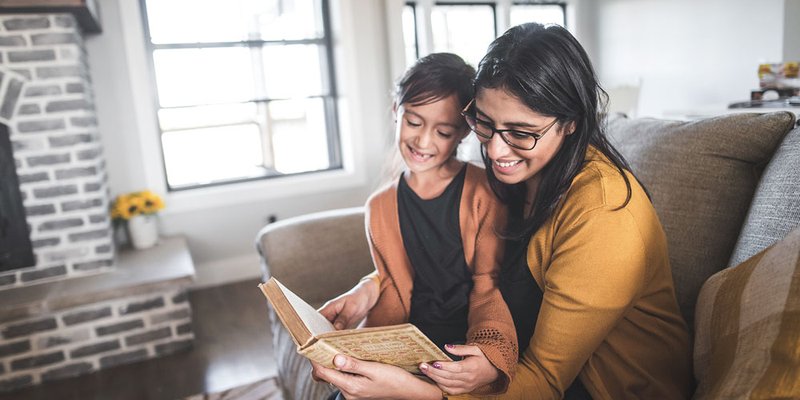 Global interest rates have plummeted worldwide amid a coronavirus-triggered economic growth freeze. And when we say plummeted, we mean it.

Canadian bond market rates haven't moved this far, this fast, in years—a sign that economic fear may be turning into economic panic.

The Bank of Canada (BoC) wasted no time in reacting Wednesday by slashing its key interest rate to support the economy. It chopped it by half a percentage point, a rare-sized move.

Here are 10 more things you should know about that move: