Mobilicity Takeover: Will There Ever Be Cellphone Provider Choice in Canada? 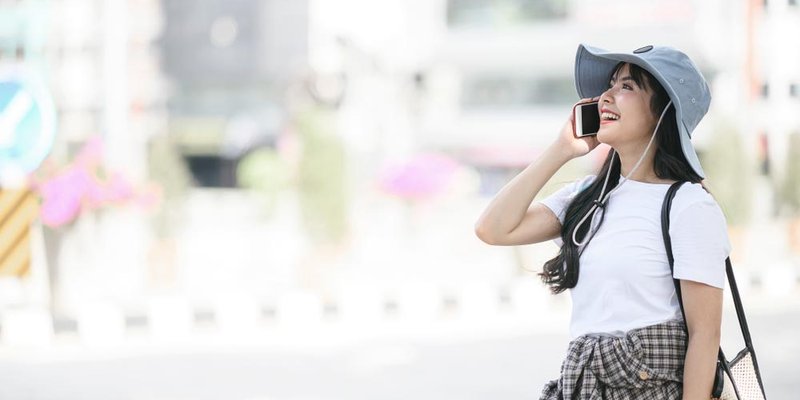 Are you upset your mobile phone bill is too high? You’re not alone - and your bill could go even higher if one of the big three mobile carriers gets its way. Telus plans to buy financially troubled Mobilicity in a $380-million takeover deal. If the deal isn’t approved, things look grim for Mobilicity – it’s up to its ears in debt to the tune of $450 million and is losing a reported $30-million a month. Ouch!

The failure and subsequent takeover of a small mobile service provider raises questions for mobile consumers: will there ever be more choice than the "big three" providers? And what can consumers do to demand better service from their existing large provider when going elsewhere isn't much of an option?

A lack of competition

For years the Canadian mobile phone market has been dominated by three major players, who control over 90% of the market – Bell, Rogers, and Telus.

These companies have been making a killing at the expense of consumers – Canada’s mobile service rates rank among the highest of OECD countries. In 2008, Industry Canada held a special auction exclusively for mobile carrier upstarts like Mobilicity, Public Mobile and Wind Mobile in hopes increased competition would lead to lower mobile prices. Industry Canada’s goal was to promote a fourth major competitor and provide greater choice for consumers.

Fast forward to 2013 and things haven’t turned out so rosy. Mobilicity is on the verge of being sold and upstart rivals Public Mobile and Wind Mobile are also in the red and looking for buyers. With the spectrum from the special auction set to expire in 2014, the big three look to gobble up the only remaining competitors, offering consumers even less choice.

Why the upstarts were doomed to fail

Similar to the oil sands, telecommunications is a capital intensive industry. It requires millions of dollars to build infrastructure. While the big three have deep pockets, upstarts have to invest millions for cellphone towers and advertising to get their name out there.

To make matters worse the big three own 90% of the market, while the smaller companies are left fighting over just a 10% piece of the spectrum. So what’s to stop a billionaire from opening up a mobile carrier in Canada? One of the biggest hurdles faced by upstarts is the restriction on foreign ownership. Foreign firms are banned from owning more than 10% market share in Canadian mobile carriers.

Ever since the CRTC stopped regulating the wireless industry, upstarts face a big uphill battle. With the 4G spectrum auction this fall, will the big three gobble everything up if the smaller players are no longer around?

Like it or not, we’re stuck dealing with the big three for now.

With the rapid pace technology moves, a three-year contract seems like an eternity. These companies already own the majority of the market – they just want to hold onto the market share they have. Fortunately for consumers, that does give them some leeway when it comes to getting a better deal for their mobile business.

The trick to better service, though, is demanding it. If you’re unhappy with your mobile (or cable) carrier, browse the competition. Once you have actual numbers about how much you could save by switching, phone your carrier and tell them you mean business. You might have to talk to a manager, but once they know you’re serious and you’ve done your research you’ll have a better chance of scoring a deal.

This can be a time-consuming process, but it’s well worth it, even if you can save $5 per month on your cellphone bill – over a three-year contract that’s $180 more in your pocket.