Why You Should Care About a Government Surplus 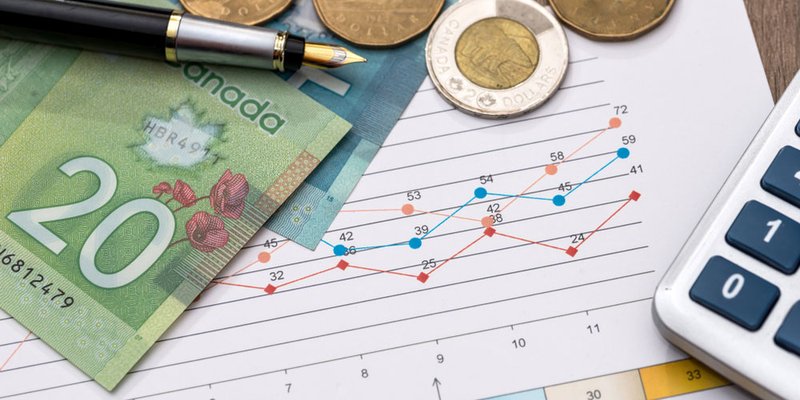 Two weeks ago, Ottawa revealed that progress for reducing Canada’s annual national deficit was ahead of schedule - by $7 billion, to be exact.

This was further confirmed in Tuesday’s budget update by a confident Finance Minister Jim Flaherty, who also indicated that the government is on track for balancing the budget by 2015 and achieving a surplus.

What does a surplus mean for Canadians?

Why should the average Canadian care whether the government is carrying a surplus? It comes down to our nation’s vulnerability to debt, and its ability to operate during tough financial times.

Like the U.S., Canada carries a huge sum of national debt, dating all the way back to our nation’s conception. The deficit, on the other hand, refers to the debt accrued during a year-long period in order to run the country. Accomplishing a surplus means the government has effectively managed the budget for the year, and has not needed to take more debt out in order to operate.

It’s important to note that the government is in the same boat as consumers when it comes to borrowing - interest must be paid on any loans they take out. Achieving said surplus would prevent these additional interest charges, and would set a healthy foundation for GDP and inflation growth.

Accomplishing a surplus in 2015 would break a seven-year deficit cycle and be a positive step toward Canada’s recession recovery. To put it in perspective, those who followed the U.S. shutdown and debt ceiling headlines in October have seen first hand the pandemonium caused when a nation risks defaulting on its debt. Canada’s economic system may not be perfect, but Canadians can take comfort that our national budget is based on a balancing system, rather than constant debt capacity extensions, in order to operate.

That’s not to say this happy economic news doesn’t have a political underbelly. There’s certainly a lot of high-fives occurring in government, as the Conservatives tout their ability to balance the budget and create a surplus during slow economic times - all without raising taxes.

Said Flaherty in his address, “Our government understands the importance of responsible spending and balanced budget for long term economic growth and stability.”

Accomplishing the surplus will be a cornerstone for the Conservatives in the Fall 2015 federal election, and the numbers they’re projecting are just adding to the positive vibes. In his announcement, Flaherty revealed that the anticipated 2013 deficit will be lower than expected - $17.9 billion compared to the previous $18.7-billion estimate, and that the surplus in 2015-16 would be much higher at $3.7 billion, compared to the scant $800,000 projected in March. If the global economy strengthens and our trade industry picks up, the government’s budget could break even earlier than anticipated.

Where is the government surplus money coming from?

With no increase to taxes and little support from our export industry (so far), how has the government managed to accomplish these optimistic numbers? It’s all due to a massive crackdown on department spending - so much so, that the Parliamentary Budget Office watchdog launched an inquiry to explore why departments have underspent so aggressively.

Here are a few of the measures put in place by the government to rally funds: