Try Not to Raid Your RRSPs 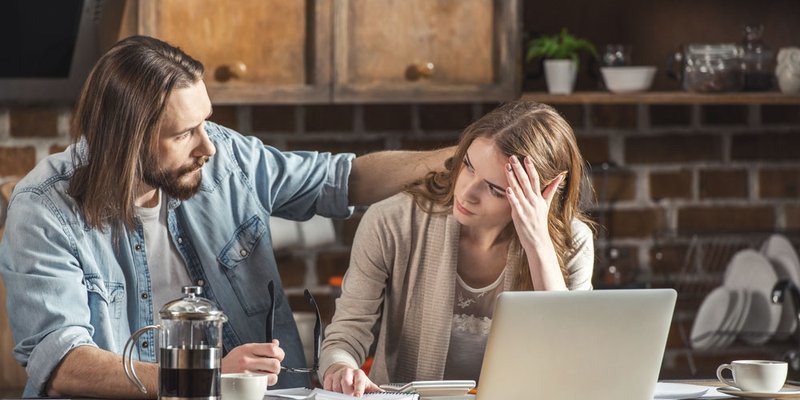 Strip mining your retirement savings to cover day-to-day expenses is likely a poor idea. If you're planning on taking money out of an RRSP simply to pay some nagging bills, think again.

In most instances, it's going to cost you a lot more than you realize. First, there's the potential growth you give up. If you make a $5,000 withdrawal from your RRSP when you have 25 years to go before retirement, you'll give up $16,931 in retirement savings, assuming a 5% return. The larger the amount and the younger you are, the more the damage.

Another significant problem with making RRSP withdrawals is that there's no way to retrieve the contribution room you used up when you put aside money in the first place. Granted, most people don’t use up all that room to begin with, but that doesn’t mean you won’t need it in the future.

Keep in mind that RRSP cash is the most highly taxed money you can find.

The money you withdraw is also added on to all of your other income, often resulting in another tax bite the following April. Say you withdraw $25,000. If your marginal rate was 40%, then the total tax due on the withdrawal would actually be $10,000 — meaning, over and above the $7,500 you have already paid, you would owe the government an additional $2,500 ($10,000 – $7,500 = $2,500). Does it ever make sense to withdraw money prematurely from an RRSP? Well, if your debts are increasing and you have little or no extra income to work with, maybe.

The truth is, the heavily indebted should generally steer clear of RRSPs (unless your employer is kicking in some money as well through a group plan) to begin with. But dipping into existing tax-sheltered funds is another matter.

At the very least, calculate how much a withdrawal will cost you in taxes relative to what you’ll net by paying down what you owe, suggests accountant David Trahair, author of Crushing Debt: Why Canadians Should Drop Everything and Pay Off Debt. It all depends on the tax hit and interest rate you’re looking at.

Getting rid of credit card debt will make more of an impact than paying down your lower-rate mortgage, for instance.

Some people, particularly those that are self employed, often try to smooth their income a bit by making RRSP withdrawals in lean years, paying less tax as a result.

For instance, someone on an extended leave or switching to part-time status might benefit briefly from their shift to a lower tax bracket — particularly if they're convinced they'll never use up all their RRSP contribution room to begin with.

In theory, you received a big refund on the way in, but end up paying as little as half back on the way out. Again though, once you take the money out, it's probably not going to find its way back in. As a result, you want to be sure that there really are better times ahead and that the low income year was the exception