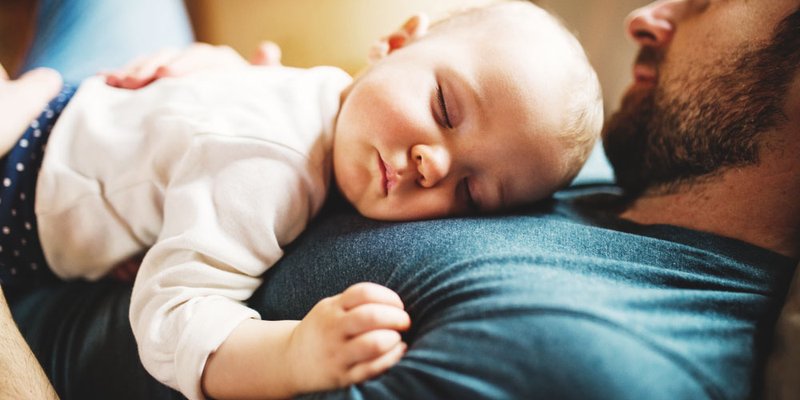 The Conservatives delivered a throne speech on Wednesday squarely aimed at appeasing consumers. Delivered by the Governor-General, the speech marks the start of the next session of Parliament and covers the federal government’s upcoming agenda.

The Conservative Party, which is often characterized as being pro-business, had quite a few tidbits for consumers to sink their teeth into.

Cable unbundling: a future for pick and pay?

One of the most highly anticipated items on the agenda was cable unbundling. Are you tired of paying for TV channels you don’t watch? Well now you don’t have to. As promised by Industry Minister James Moore, consumers will have greater choice when it comes to their TV watching habits.

The Conservatives introduced a new “pick and pay” option for subscribers of cable and satellite TV. Here’s how the new option is expected to work: you’ll still have to subscribe to the basic package, but instead of subscribing to theme packs to get your favourite channels, you can select and pay for just the individual channels you want.

Although this seems like a big win for consumers, it remains to be seen how much cable providers will charge for individual channels versus bundled theme packs. Conspicuous by their absence were the major service providers like Rogers, who have recently been vocal about the government’s telecommunication policies, claiming it gives an unfair advantage to potential foreign entrants like Verizon.

As more and more Canadians look for new ways to watch their favourite shows like Netflix and iTunes, cable companies are just realizing that they have to evolve with the times or continue to lose subscribers (1.5% of Canadians cancelled their cable in 2012).

The Conservative government usually has a laissez-faire approach when it comes to the economy. Its sudden consumer-friendly shift behind Throne Speech 2013 has caught many by surprise.

While it would be nice to save $10 a month on your cable bill, it remains to be seen how effective this policy will be at lowering cable rates. Don’t forget this is the same government accused of scaring away foreign capital in the telecommunications sector with its ever-changing policies.

Some argue the government has bigger issues to deal with, including job creation, economic growth, and a balanced budget, and shouldn’t be wasting its time with these issues.

More consumer-friendly items on the agenda

The speech included a few more points of interest for consumers. For example, It will now be easier to take liquor across provincial borders, and Canadians will be allowed to trade beer and spirits between provinces.

Also, with the loonier hovering just below parity, the government has promised to take further action to help close the price gap between the U.S. and Canada. As well, steps are being made to halt charging for paper bills, an unpopular restriction put in place by some major companies like Rogers.

Although it’s hard to argue that saving paper on bills when they can be sent electronically is a bad thing, a lot of consumers without access to internet were miffed when these new charged started appearing on their bills.

The government promises to do a better job of regulating payday loan companies, notorious for gouging consumers with their sky high interest charges that put credit cards to shame. A lot of consumers aren’t aware, but every time use your credit or debit card in a store, it costs the vendor a certain percentage of the purchase.

There will now be full disclosure for these methods of payment. Although Minister Moore spoke last week about plans to lower mobile phone roaming charges in Canada, it was mysteriously absent from the throne speech. No word yet if those plans have been put on hold or whether the Governor-General simply ran out of time.