The Financial Impact of the Rob Ford Scandal 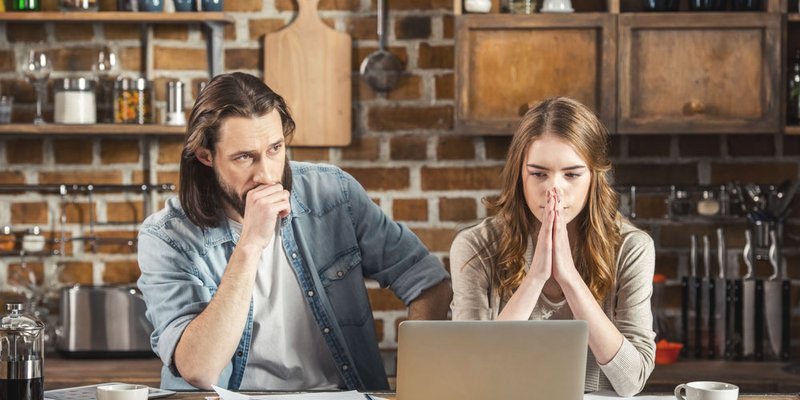 If you’re a Toronto citizen - or anyone with an internet connection - you’re likely suffering from Rob Ford saturation; coverage of the now globally infamous mayor has blown up media outlets, from local newscasts to Buzzfeed, on a daily basis for the past month.

Ford’s admissions of illegal drug use, criminal associations, and numerous PR bumblings have resulted in plenty of embarrassment for Toronto, but the latest headlines reveal the scandal is costing the city more than its pride - the municipal cost of borrowing, which affects Toronto’s ability to fund operations and infrastructure, has risen by four basis points as of mid-November.

A threat To municipal funding

Toronto, like all Canadian cities, relies on a number of capital raising methods, including the sale of municipal bonds. These work similarly to government of Canada bonds: investors purchase the bond for a term with the promise of full principal return upon expiry plus interest, referred to as the yield. As of 2010 (the city’s capital financing numbers are a tad outdated), Toronto had issued roughly $3.7 billion in bond debentures. This, in combination with funds raised from property taxes, Toronto Community Housing Corp, Toronto District School Board and other loans, helps pay for infrastructure, transit and daily operations.

A slide in security

Toronto bonds are generally considered to be very secure; the city enjoys an AA credit rating from agencies Dominion Bond Rating Service and Standard & Poor’s Canada, and an AA1 from Moody’s Investors Services. In comparison, the province of Ontario has only an AA- rating. The city’s economy is not reliant on recession-sensitive industries such as manufacturing or exports, and its housing market is booming, all of which contribute to its low risk standing.

However, the yield for Toronto’s 3.5% bond, maturing in December 2021, has increased 15 basis points as of November 12 - the day counsellors began insisting that Ford step down, and moved to strip him of mayoral duties. Now, Deputy Mayor Norm Kelly holds the power to lead the city and manage the budget, but this is a bandaid solution. It is uncertain he’ll continue to do so until the election next October.

Toronto’s municipal bond yields are driven higher by the doubt surrounding Ford’s ability to lead and the resulting actions of city council. The Rob Ford scandal has monopolized City Hall’s time, leading to delays in planned infrastructure projects. In an interview with Bloomberg News, Hosen Marjaee, senior managing director of fixed income at Manulife Asset Management, vocalized frustration at the city’s inability to get back to business.

Losing the trust of investors

Investors may also wish to follow in the footsteps of the Santa Claus Parade and Toronto Argonauts by cutting ties with anything Ford-related in their portfolios. Such uncertainties are proven kryptonite for the bond market.

This was witnessed in the U.S. in October, as the government shutdown edged the nation closer to debt default, resulting in a bond investor exodus. Now, they could react in kind to Toronto, as it’s unclear when large-scale infrastructure projects will get back to work. At front and centre is the city’s $6 billion gridlock and transit issue, which according to a TD report, could balloon to $15 billion by 2031.