Stigmatized Properties: Would You Buy A "Murder Home"? 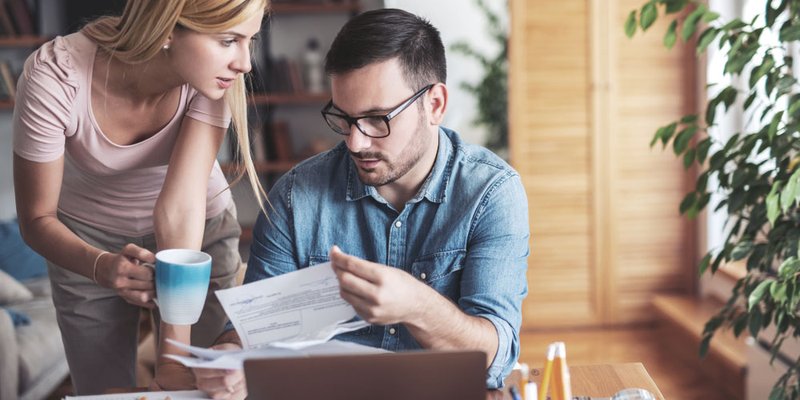 Last year, the perfect starter home went up for sale in Guelph, ON. The house had two bedrooms and was situated in a quiet neighbourhood close to both a school and a bus route. It would have been perfect for a young family – except for one thing. The home had been the scene of a suicide where the body hadn’t been discovered for quite some time.

While the cleanup crews had done a fabulous job of ridding the home of any trace of its past, it couldn’t erase the story from the memories of those who came to see it. As a consequence, a home that would have usually sold in a matter of days remained on the market for quite some time. Eventually, it did sell, but not for its asking price.

Realtors will tell you that although a home like this is not frequently seen on the market, it’s common enough to have a name: a “stigmatized property.” Stigmatized properties are homes that have unfortunate histories. They may have been the scene of a murder or suicide. They may have once been a grow-op, a meth lab or a crack house, although it’s death that makes most buyers most uncomfortable.

According to veteran real estate appraiser Barry Lebow in this Toronto Star article, stigmatized properties almost always sell for less than they would as normal properties. Some people, though, see this as an opportunity, not a problem.

Would You Buy A "Murder House"?

What Are Your Rights As A Buyer?

Under the Real Estate and Business Brokers Act in Ontario, realtors are required to disclose any “material fact” that could affect the value of a property, including murder or suspicious death. Agents who do not disclose material facts could face a warning or major fine. In some cases, they may be suspended or have their license revoked. In a worst-case scenario, there is even the possibility that they could face a civil suit.

Interestingly, although Ontario agents, unlike their counterparts in several U.S. states and Quebec, are obligated to disclose “any material fact about a property or its history,” CBC’s Community Team says that “no one is sure whether this has to include “stigmatized” properties where murders or suicides have taken place.”

In order to protect themselves, buyers should ask sellers direct questions. By law, the seller does have to respond to those questions truthfully. Ask these questions and do your research. If you’re willing to live in a stigmatized home, know that it could work in your favour price-wise, too.

Reader’s poll: Would you buy a home where a murder took place? Tell us in a comment.