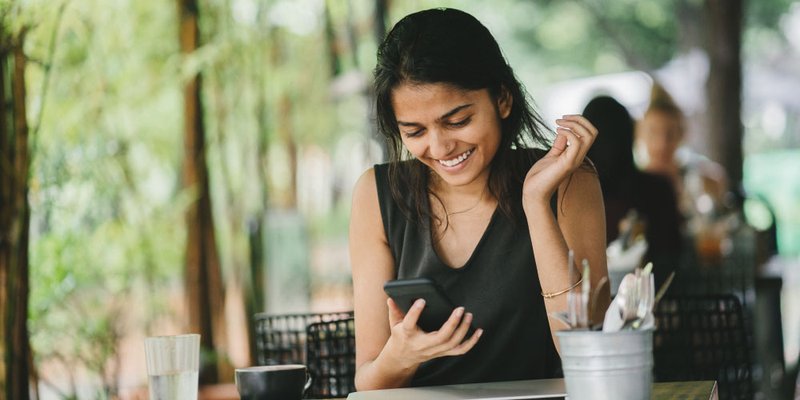 The excitement is mounting as another social media company gets set to go public. When it happens Twitter will join the likes of Facebook and LinkedIn on the stock market, with the hopes to raise $1 billion from its expected Initial Public Offering (IPO.) No official date has been set but rumours are the IPO will happen on November 17. This date was floated after an announcement that Twitter employees can sell their stock on February 15, 2014. The Security Exchange Commission rules stipulate employees of a company going public have to wait 90 days to sell their stock, indicating an IPO is coming sometime in November.

As it has been with other social media companies rumours and speculation are swirling on whether this will be a good investment. Should you invest in Twitter? Here are some things to consider before picking up your share of Twitter stock.

Learn From Social Networks Past

Of course, this IPO has been drawing comparison to Facebook, which went public on May 18 last year. It was the most widely anticipated technology offering on financial markets but is considered the biggest IPO flop ever. The problems started early on; Nasdaq could not handle the order volumes for Facebook on the first day it started trading and they were delayed for one hour. When the stock did start to trade it was only modestly higher than the $38.00 it was offered at. Facebook has since recovered nicely but not before dipping to a nail-biting low $20s. It was a different story with LinkedIn, which gained 118% on its first day of trading. There is no guarantee of what the Twitter stock will do when it goes public; that is the nature of the market.

The Twitter IPO will be filed in the U.S. and the stock will be available in U.S. dollars only. Be aware that fluctuations in the Canadian dollar could lower your investments being held in any foreign currency. For example, if the Canadian dollar were to get stronger against the U.S. dollar, investments held there would be directly affected. If you are buying for the long term this won’t affect you as much, but anyone looking to make a quick profit after the IPO should be aware. Interest rate announcements are expected on October 23 and December 4, if the Bank of Canada governor were to raise rates, as he has indicated he might, the Canadian dollar value would immediately pop making your U.S. dollar investments worth less.

For the most part, I'm a conservative investor and take a long-term approach to any equities I invest in. If I don’t think Twitter is going to give me a good return on investment in the long run, I won’t buy it. This advice is not for everyone, but for many retail investors (so most of you reading this blog) it's hard to gauge what the market is going to do unless you are sitting on a trading floor and hearing the buzz. When you buy Twitter stock, do so because you believe the micro-blogging site will continue to grow and expand its reach for the years to come.

The best advice I ever got was, don’t invest in something you don’t understand. This statement relates best to the stock market. Investing in something because you use and love it can’t be the only reason you buy stock in a company. Understand how much Twitter is expected to be worth in the short-to-medium term. Read the good and negative reviews to get a clear understanding of what the investment world is thinking. As it is with most IPOs, take it slow; buy a little at a time in order not to get caught up in early stock price fluctuations that can wreak havoc on your portfolio and your nerves.

As of today, Facebook stock is trading at $49.03 and LinkedIn $227.06 - both much higher than when they went public. In the case of LinkedIn, which went public in May 2011, the stock has increased in value by 500%! The lesson is if you want to invest, watch the stock closely when it first opens and get in with money you can afford to lose. However, as it is with technology stocks, don’t wait too long as it might be less affordable in the months and years to come.