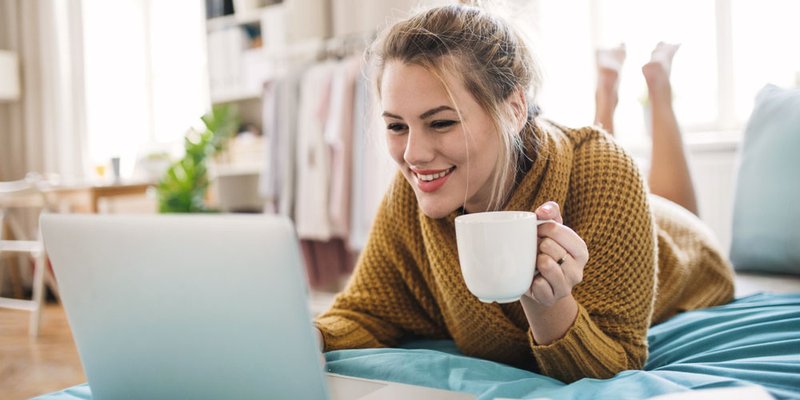 We caught up with Gail Vaz-Oxlade, host of popular TV shows "Princess" and "Til Debt Do Us Part", and author of several renowned personal finance books (including Money-Smart Kid$ - our Best of Finance winner for Best Finance Books - Kids!). Here, she shares her take on teaching kids vital personal finance knowledge, and why so many new earners find themselves short on cash and drowning in debt.

When it comes to financial literacy in Canada, would you say there's an information gap?

GVO: Absolutely. First of all we are relying on the very people who have a vested interest in keeping the mystery in money to take control of "financial literacy." Second, why after all this blah blah blah are we still using terms like MER when what we really mean is FEE!

Would you say that the money management skills of today's young adults are weaker than past generations? If so, what are some of the contributing factors to this?

GVO: NOPE. The difference is that earlier generations were not being sold credit with as much vigour. In fact, you used to have to prove you could manage it before you could get it. Today, all you have to do is make your minimum payments and you're ripe for another card. So this generation is being told they can have it all at the same time... the wrong lesson.

As a finance guru, what do you credit for your own success? What are the money management rules that you live by?

GVO: I'm not a guru... I don't have a white beard or sit at the top of a mountain. I'm a girl talking some common sense... finally. My own success... hmm... good parents who helped me learn about money early, a keen need to stay out of debt, a healthy love of anticipation.

In your book Money-Smart Kids, you confront the reluctance of parents to discuss finances with their kids. Why do you think this has become so taboo?

GVO: It has always been taboo partly because for a consumer-based society, your money says much about you that it shouldn't. The kind of car you drive, whether you have hardwood floors or laminate... these having nothing to do with the content of your character. Yet we have embraced the idea that if we can surround ourselves with the right stuff, that will make us better. It doesn't. And if we're doing it on credit it just makes us STUPID.

Do you believe that these skills should be taught in schools in addition to the home?

Your shows feature young earners and couples who have fallen into financial disrepair. What are the most common mistakes made by these new earners that lead to such scenarios?

GVO: They are young and old, rich (doctors) and not-so-rich, university educated and uneducated and the common mistakes they all make are not knowing how much they make, not being aware of where their money is going, and thinking that if the bank gave them the credit it must mean it's okay to use it.

You're known for your tough love toward credit cards. Do you have any tips for using them responsibly?

GVO: Pay them off on time and in full every single month. Then you're using credit to your advantage. If you carry so much as a $1 balance, you're a sucker.

You're also known as a big advocate of the cash diet, and using the magic jars as a means to saving for goals. How did you develop this method?

GVO: The jars came out of my first book on teaching kids about money, now out of publication. I told parents to create four jars for their kids for saving, sharing, planned spending and mad money to let the kids SEE their money... to make it a concrete experience... so they understood what they were doing with it. Apparently the same holds true for 'dults!

The pressure is on new earners to simultaneously pay debts while saving for a home and retirement. Do you have any tips for managing all of these goals?

GVO: Save first, even if it's just $1 a day, so you become a saver. Put all the rest of your effort into paying off your consumer debt. Then a home of your own.

As your show Princess illustrates, unrealistic lifestyle expectations are often the culprit to financial troubles. Why do you think this has become a more prevalent problem for Gen Y?