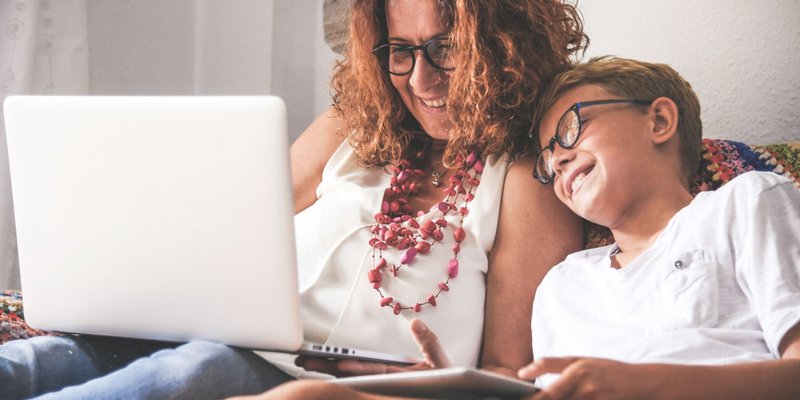 Introducing Get Out Of My House Celebrity Guest Judge Daniel Fathers! You may recognize him as Host of Canadian Screen Award-nominated show, Canada's Greatest Know It All (Discovery Channel), and various movie and television roles including Camp Rock (I and II), AXE and Acura commercials.

As part of RATESDOTCA's Ultimate Mother's Day Giveaway guest panel, Fathers shares his take on the financial literacy challenges facing young adults - and why some are living with their parents for longer.

Psst: Have you voted yet today for your fave finalist? Visit Get Out Of My House to help them move out of their parents' home - and you could WIN 1 of 3 awesome prizes!

Personally - and this is only my opinion - the epidemic we are currently facing of grown up offspring living at home as the norm rather than the exception, starts with the parents. I believe as a parent, it's my duty and role to prepare our Lisa for the 'Big, Bad World'. That includes encouraging ambition, learning how to work hard, save money, build resumes, and acquire job interview skills. If we as parents have coddled our children and have provided everything for them, then how are they going to learn to fend for themselves?

Accepting Responsibility At An Early Age

Growing up first in London, UK and then as a teenager in Saskatchewan, I had my first part-time job at the age of 11. If I wanted candy, I needed to earn the money by delivering papers, so I could then treat myself. Today's parents in general, but not always, lavish their children way too much. Don't give them fish, teach them HOW to fish!

A Lack of Motivation

I think the reasons why so many grown kids are still at home are numerous. Kids have not been motivated enough to leave - it's almost an entitlement. Parenting has changed. We as parents, aren't doing a good enough job of 'life lessons', life preparation and 'tough love'. I believe it needs to start early with doing chores for money, understanding savings accounts, as well as setting goals.

The Pressure Is On Parents

I think WE need to take responsibility for the fact that 42% of offspring between 20-29 still live at home. By “we” I mean the Baby Boomers; in my opinion, our kids living at home is not the cause, it's the symptom. We are the largest category of age group demographics on earth. When we age, it will be our youth who will be looking after us. If we don't prepare them for that then WE are to blame...

For me, the start of me being pushed out of the nest was when I got sent to boarding school at 13. At 16, I had to pay rent for my own bedroom. At 18 I was out! No cash incentive!

Come on kids! You'll never have a better opportunity to set up your own independence and home than this! If I had received $5,000 to leave home, I wouldn't have even bothered to pack! I'd be gone in a flash!!!!

Do you think financial literacy and independence starts with the parents? Share your take with us in a comment.