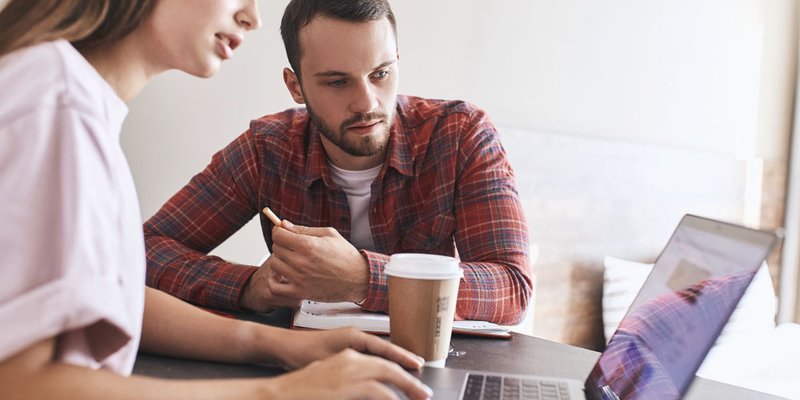 A new BMO survey finds only one-third of Canadian students currently in school have money invested into an RESP for them. Despite knowing the government tops up any contributions parents make for their child’s education, many choose not to take advantage of this registered plan. I call this the $38,000-dollar mistake.

The True Cost Of Learning

Last year, an undergraduate student in Canada paid an average of $5,581 in tuition fees.  That means a four-year degree will likely cost that same student $22,234.  That’s only taking into account the expense of tuition; factor in the cost of housing, food, books and transportation and students are looking at well over $60,000 to complete their undergraduate degree, according to details in the recent survey by BMO.

Why Parents Don’t Open An RESP

Many parents don’t feel they can afford to pay for their day-to-day family costs and still have money left to save for their child’s education. As well, many are confused as to how the Canada Savings Grant works. Some parents have confessed to me that they thought you had to invest the entire $2,500 each year to get the grant.

Here's how the grant works:

Contributors (usually parents) will receive an additional 20% on the money they've invested in their RESP (up to $500 per year), up to a maximum total of $7,200 before the child turns 18. This top up is one of the biggest arguments for opening an RESP - it's free money after all.

Here are a few other reasons why an RESP is a good idea for anyone with children.

An RESP is usually reimbursable - even if the child doesn't attend university, college or trade school, or has their education funded from a scholarship instead - parents can get back what they've put in. The government will deduct the savings grant contributed over the years, but all other contributions, including the gains made on the investment, go back to the contributors.

An RESP can also be transferred to an RRSP if there is contribution room.  Also, the RESP accounts can stay open for 36 years, giving your child the option to defer their education until later.

A Good Chance Of Growth

Money in an RESP grows tax-free, and is invested conservatively, usually earning an average gain of three to 4% annually (and don't forget the 20% added on by the government grant!).

The BMO survey points out how much money is lost by failing to contribute. "Not taking advantage of the government grant is like leaving free tuition money on the table," says Robert Armstrong, vice president of  Managed Solutions and Registered Plans Strategy at BMO Asset Management Inc. "Even contributing as little as $500 per year to an RESP from the time a child is born could result in more than $20,000 saved by the time the child enters college or university.” Money can be invested in stocks, bonds, mutual funds and  GICs.

Withdrawals from the RESP are called Education Assistance Payments or EAPs. Tax must be paid by the child who is enrolled in post-secondary education and receiving the payments. Since students tend to have little or no income, they likely won't have to pay much tax on the payments.

Students who graduate from post-secondary education are more likely to land higher-paying jobs then those with a high school diploma. Opportunities for those with higher education are also better; a recent survey by the Georgetown University's Centre on Education and the Workforce says by 2018, two-thirds of jobs in the U.S. will require a university or college degree. Investing in your child’s education increases their chances of earning more in the future.

If you are struggling to pay your month-to-month bills, contributing to an RESP may not be a priority - but there is some relief for lower income families. Some may qualify for the Canada Learning Bond. If you live in Quebec, Alberta or Saskatchewan, you may also be eligible for a provincial grant.

As previously mentioned, not contributing to an RESP means missing out on some big bucks. This scenario may not apply to everyone, but is worth highlighting the lost opportunity for parents. If you make the maximum contribution of $2,500 for your child’s education for 14.4 years, you will take full advantage of the $7,200 top up offered by Canada Saving Grant. Hypothetically, let's say that the money has been invested at a 4% return, and no contributions are made within the last three years - by the time that child turns 18, the savings will have grown to $74,000 - and only $36,000 paid out of pocket.

Breaking Down The Math