What Is The Most Affordable Housing Market in Canada? 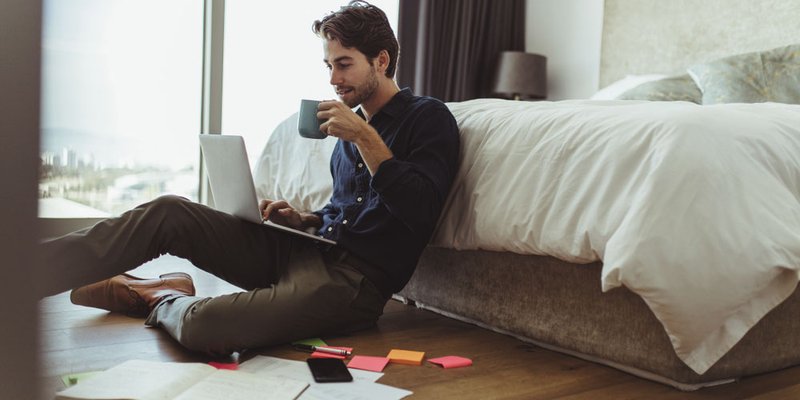 Wishing for a third bedroom, a big backyard or an in-ground pool? Depending on where you live in Canada, your family’s dream of a detached home just might be out of reach. A closer look at RBC’s Housing Affordability Measures reveals that when it comes to the housing market, location really does impact how much house you can afford.

Overall, housing affordability in Canada improved slightly in the latter half of 2012, thanks mostly to low mortgage rates and declining prices in some regions. But with “the absence of clear direction in the trend” in the past few years, affordability pressure is higher than it has been on average, historically speaking. We have to keep in mind, though, that the numbers are somewhat out of whack because of extremely poor affordability in the Vancouver region. If you were to exclude Vancouver, though, RBC’s calculations suggest that the affordability strain isn’t bad – in fact, it’s quite mild. In major markets across the country, though, affordability is improving.

It goes without saying that Vancouver has the least affordable market in Canada and “remains in a class by itself,” according to the report. Both Toronto and Montreal also continue to show signs of poor affordability, despite improvements over the past year. If interest rates were to rise, which experts anticipate they should by 2014, things could be drastically different. In many areas, homeownership is only possible because of exceptionally low mortgage rates.

Your Best Chance For Home Ownership

Alberta is said to have a vibrant housing market with attractive affordability. Homebuyer demand increased in 2012, thanks in part to a strong provincial economy, a growing population, and attractive affordability, says RBC’s report. It is said that housing affordability improved, and “the measures for both detached bungalows and two-storey homes declined slightly by 0.2 percentage points.” While houses in Calgary aren’t cheap by any stretch of the imagination, those who live in the area are more easily able to carry their mortgages, as their household incomes are said to be the highest in Canada.

In Calgary, home resales climbed nearly 19% last year. As a result, prices are firming up, says the report. “A stronger economy and accelerating population growth played key roles in this renaissance. Attractive housing affordability, however, also contributed.” In fact, Calgary is the only major Canadian market where current affordability measures are lower than their long-term averages.

Promise In The Prairies

Much the same as the scenario in Alberta, home buyer demands in Saskatchewan were heavily influenced by a growing job market and “decades-high inflows of migrants into the province.” According to RBC’s report, numbers for Saskatchewan increased in all categories. Rising property values were said to be the reason that the province’s housing affordability deteriorated in the latter half of 2012.

In the second half of 2012, housing affordability continued to improve in Ontario. “The measure for two-storey homes, however, rose marginally by 0.1 percentage points, following a substantial decline in the third quarter.”

Meanwhile, in Montreal, while overall affordability has improved, owning a home at the current market prices has become more difficult, especially for a two-storey or larger. Even in Toronto, where homes are notoriously expensive, there have been improvements. Last year’s cooling market “rebalanced market conditions and even gave buyers enough choice to pressure some prices downward during the latter half of the year.”

Can You Afford It?

So what kind of household income do you need to purchase a standard two-storey home in each province? Check out these numbers; notice how they vary, how remarkably high they are in some cities/provinces, and how low they are in others. Keep in mind that affordability doesn’t just take home prices into consideration, but also average household income minus mortgage payments, property taxes, utilities, etc. Qualifying income for a standard two-storey home

The Best Place To Buy: No matter how you slice it, Calgary takes the cake for getting the most bang for your housing buck.