Good Ontario Drivers Are In For A 15% Car Insurance Discount 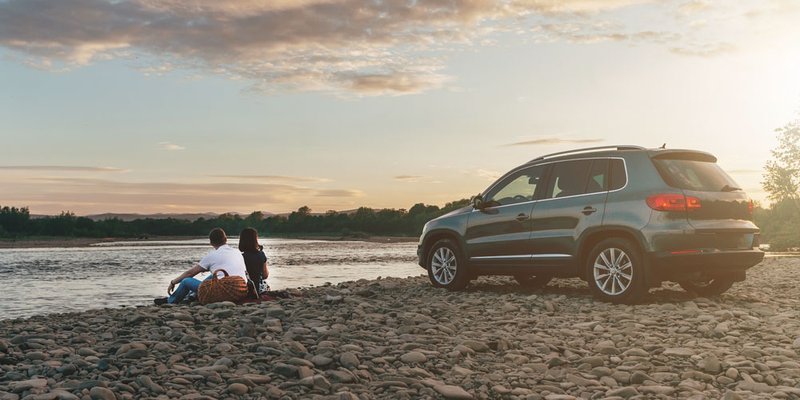 It pays to be responsible on the road - and now, good drivers in Ontario may be in for hundreds of dollars in savings on their car insurance premiums. The Cost and Rate Reduction Strategy has been put into play by the Ontario government and will roll out an average of 15% in discounts over the next two years.

That’s not to say every driver will see an immediate 15% discount on their car insurance bill come January; some drivers will be entitled to more of a discount than others, and the decrease will be implemented in stages. It’s expected that the FSCO will lower premiums by three to five% in January, and up to 8% by August 2014, with the remaining 7% by the following year. The discounts are expected to lower the average household premium by $225 - up to 30% for some drivers.

Why Are Car Insurance Discounts Coming?

You can thank the politicians for this one; the Liberal government has mandated the discount at the prodding of the NDP party, who has long advocated for lower premiums. Ontario drivers pay the highest prices in Canada for their car insurance coverage - and now that the NDP has enough parliament clout, they’ve pushed the Libs to take action or risk their budgetary support.

The government is also taking steps toward stemming the $2-billion-a-year car insurance fraud problem in Ontario, cracking down on phony medical practitioners and crooked tow truck services that work in tandem to generate huge insurance payout kickbacks. Not only is this giving the province a bad rep, it has pushed premiums sky high for Ontario drivers.

The discount will benefit drivers in more ways than one; lower profits made on premiums will push insurance companies to be more competitive in the marketplace, pulling out creative and more attractive methods to capture a bigger share of the customer pool.

In addition to the discount and fraud crackdown, a new trend has hit the street: the “pay as you drive” approach. These products, called telematics, actually monitor every move made behind the wheel - think Big Brother on the road. This new technique is poised to fundamentally change the way drivers are grouped and assessed by insurance company actuaries - the big brains who determine how much risk a driver poses to others (or themselves), and determine the price of their premiums.

Separate From The Pack

Through monitoring, drivers can avoid being lumped in with “ratesuckers” - poor drivers in your region or statistical group who may be affecting your own premiums. Parents with newly licensed teens will now be able to keep a closer eye on driver seat shenanigans, while those with dark marks on their pasts - such as isolated accidents or even DUIs - can clear their records with better driving behaviour.

Expect to see an onslaught of telematics to hit the market over the next year or so.