Canadians Spend An Average of $95 On Father's Day Gifts 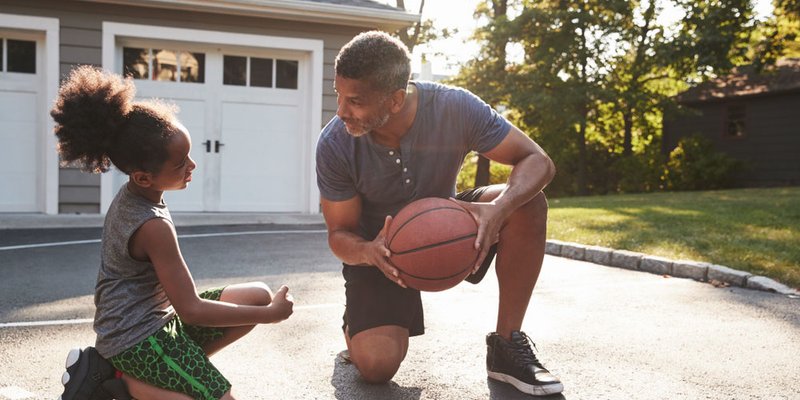 Father’s Day is coming up this weekend - and you’re likely among the hordes at the mall shopping for dear old dad. According to BMO Bank of Montreal’s 2013 Father’s Day study, dads can expect a sweet haul: spending has increased on presents for pop by 10% from last year.

The average cost of Father's Day gifts comes to $95 - up from $86 in 2012. However, this still comes up short when compared to the average $107 shelled out for Mother’s Day! The study also found that sons tended to spend more on their fathers with an average of $110, compared to daughters at $80.

While dad certainly deserves to be spoiled (did you teach yourself how to ride that bike?), consumerist holidays can easy to blow off your budgeting principles, especially for younger earners who tend to be on tighter budgets. That might mean sticking to a savings guideline if you’re looking to surprise dad with a bbq or tickets to the big game.

In these cases, it can be tempting to pull out the credit card - but be careful not to let Father’s Day linger on your balance year-round. Sticking to a low-interest card and paying off your purchase in full can help counter persistent debt - and dad will be happy to know you’re being financially responsible.

There’s no need to stick to the bargain basement tie bin just because you’re on a budget. There are plenty of ways to make dad feel special without overextending your bank account - and will still secure your spot as Dad's favourite kid.

1: A Man’s Heart Is Through His Stomach

Why not give dad a break, and commandeer the grill for an evening? Take the edge off the week’s grocery bill by picking up the supplies needed to cook and serve dad’s favourite feast. Make sure to leave enough for leftovers so he can get a few lunches out of it too.

If dad is a fan of suds, take him to the source. Many local craft breweries offer special tours and tastings, and they’re often inexpensive. Top off the trip by picking up a case of his favourite brew from the tour. In Toronto, Steam Whistle Brewery offers a tour, combined with a 12 pack, for only $26. In the west end, Calgary’s popular Big Rock brewery tour can be had for $25.

3. The Gift Of Investments

Why not give the gift of increasing wealth? Round out dad’s portfolio with a few Government of Canada bonds, or perhaps a high-interest GIC. Check out RATESDOTCA’s Best GIC page for the highest rates out there today.

Still living at home with your parents? Even if you pay rent, you may be posting a larger financial burden than initially thought. Our recent Cost of Moving Out Study found that 17% of baby boomers with adult children still at home were putting off the decision to downsize, waiting longer to reap the benefits of equity earned by their homes.

What are you giving your dad for Father’s Day this year? - or, for your proud papas out there, what would the best gift be to receive? Drop us a line and let us know.