How Canada's Richest People Made Their Fortunes 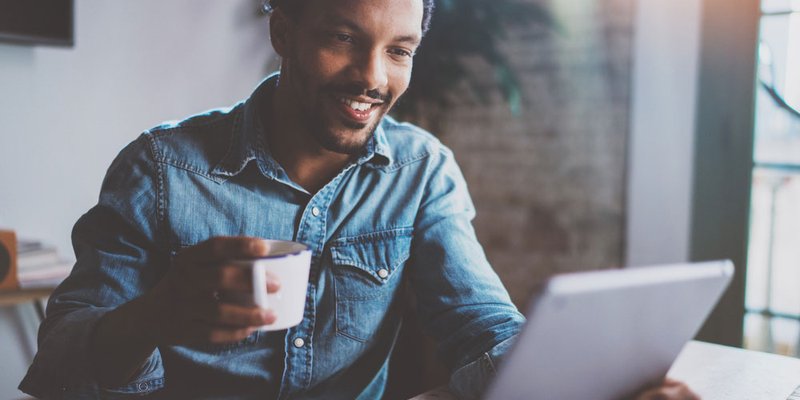 Back in the last U.S. election, the "one-percenters" – the top 1% of the population that earn and control the vast majority of the country’s wealth – earned a lot of press. Canada's richest people may not be as well known but, according to Wikipedia, there are at nearly 70 individuals and families in Canada with a net worth in excess of $1 billion. Here are a few of those folks, and how they earned their fortunes.

Food For Thought: The Westons

More often than not, the really, really rich started off that way. While not as world-renowned as the Rockefellers and the Rothschilds, Canada boasts a few globe-trotting dynasties of its own.

The Weston family legacy started with George Weston (1864–1924), a baker’s apprentice who later bought out his employer’s bakery and eventually launch a retail empire. Today, that includes the Weston Bakeries, the Loblaw grocery chain, high-end department store Holt Refrew, and a number of other retailers. Current family patriarch, Galen Sr., is ranked as Canada’s second richest man, with an estimated net worth of $8 billion. His son, Galen Jr., is the company’s executive chairman and face of the brand, appearing in folksy (some would say hokey) commercials announcing new products. The company recently made headlines for its $12.4 billion purchase of Shoppers Drug Mart.

Frozen Out: The McCain Family

But big money can lead to big problems. Take the McCain family, for example. Four brothers, Harrison, Wallace, Robert, and Andrew McCain launched their eponymous frozen food company in 1957. After Robert and Andrew died, Harrison and Wallace ended up in a costly and prolonged battle over the business they started together. Wallace’s side of the family was bought out of the frozen food business and invested most of their money in Maple Leaf Foods. More recently, one of Wallace’s sons, Michael McCain, gained some unwanted press of his own when he announced he was divorcing his wife, Christine. One notable detail that came out was the $175,000 a month (yes, a month) in spousal support Michael must pay Christine while the divorce is being finalized. But don’t worry, Michael McCain should be able to cover it. He’s estimated to be worth $500 million.

On The Road To Riches: Jim Pattison

Jim Pattison’s story is an enviable one. The Saskatchewan-born, Vancouver-raised billionaire’s first job was playing trumpet at a children’s camp. He later really took to car sales, opening a GM dealership in 1961. Today, he reportedly sells more cars than anyone else in Western Canada. He’s also the sole owner of the Pattison Group, a diverse company that includes media (from magazine distribution to roadside billboards), real estate, financial, and entertainment holdings, and employs some 43,000 people.

Jeff Skoll turned an engineering degree into a multi-billion dollar fortune by founding a little company called eBay. After the hugely successful online auction site took off, he was able to launch Participant Media, a film production company that’s produced movies ranging from Al Gore’s An Inconvenient Truth to Lincoln. He’s also well known for his philanthropy, donating a good chunk of his fortune through the Skoll Foundation.

Gerald (Gerry) Schwartz earned his billion in a few different fields. After earning a law degree and then an MBA from Harvard, he co-founded CanWest Global Communications in the 1970s, then launched buyout firm Onex in 1983. He’s still at Onex where he earned more than $60-million (pre-tax) in 2011. He’s also an honorary director of the Bank of Nova Scotia and is the director of his wife, Heather Reisman’s, Indigo Books and Music.