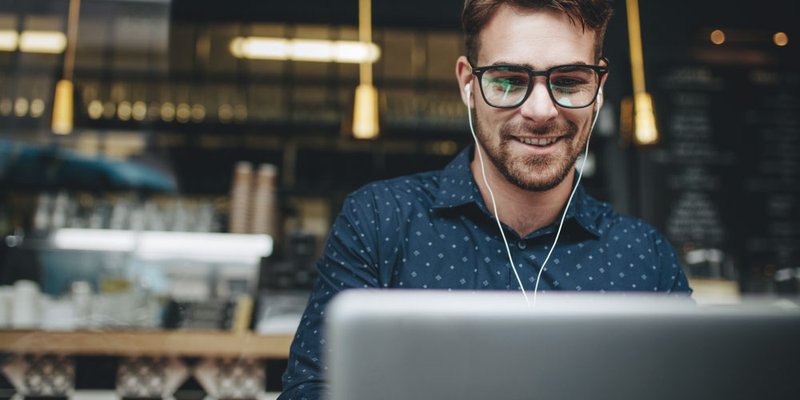 There’s no rest for the weary. After setting the government’s agenda in Wednesday’s throne speech, it was off to Europe for Prime Minister Stephen Harper to put the finishing touches on four long years of gruelling trade negotiations. In the biggest trade deal since the North American Free Trade Agreement (NAFTA), Canada has reached a deal in principle with the European Union.

Businesses aren’t the only winners – consumers look to benefit from lower prices in everything from cheese to automobiles. The deal will help lessen Canada’s reliance on the U.S. as a trading partner, a move in the right direction according to many. Here's where consumers may see savings due to the Canada-EU free trade agreement.

A Discount On Dairy Products

Consumers looking for a break on their supermarket budget may soon be in luck; renowned European cheeses are coming to a dairy aisle near you. It will be open season for European cheese manufacturers, who will see their imports more than double to 30,000 tonnes.

A greater variety of cheese at lower prices sounds like good news, but not everyone is happy. The Dairy Farmers of Canada, which represents 13,000 dairy farmers, is concerned the deal will hurt farmers in Ontario and Quebec, who are already struggling to make ends meet. Although the deal represents a new opportunity for Canadian farmers to export and sell to over 500 million European consumers, it could put a financial burden on farmers domestically. The federal government said it will closely monitor the situation and is prepared to offer compensation as needed.

A Price Break On Automobiles

Besides clothing and shelter, transportation is one of the areas consumers spend most of their hard-earned dollars. With the Loonie trading near parity, some Canadians have gone cross border shopping in the U.S. for new vehicles, although complications with the warranty and duties don’t always make it worth the trek.

There may be an easier better way to save on your next vehicle purchase. Automobiles exported from Europe will be a bit less costly – under the new trade agreement, tariffs will be gradually reduced, before being completely eliminated over seven years. The bottom line is, although it still costs an arm and a leg to gas up, your next BMW or Mercedes could cost you a bit less.

Where Else You May Save

Dairy and automobiles aren’t the only products consumers look to save money. Once CETA comes into effect it will eliminate 98% of tariffs between the EU and Canada. Your night out on the town could be a bit less costly – wine prices are expected to decrease.

Other products where you’ll get a bigger bang for your buck include clothing, perfumes, and household products. Canadians fed up with high mobile phone rates could be in for a break if foreign capital from Europe flows into the telecommunications sector.

It’s not an all good news story – drugs costs are expected to rise due to an additional two years of patent protection on brand-name drugs. This could lead to higher prices for consumers and provinces, who will be on the hook for higher drug premiums.