Insurance Lessons From The Calgary Floods 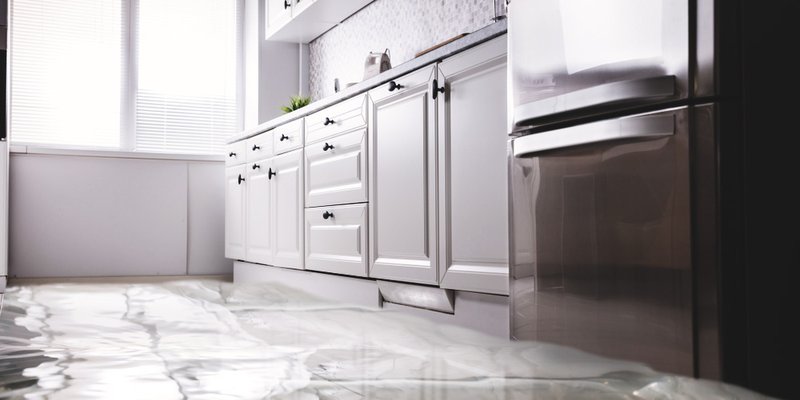 If the devastation of the Alberta floods has taught us anything, it’s that severe weather can strike at a moment’s notice and change your life forever. Alberta was prepared for a severe rainstorm - but the worst flood in a century still came as a shock, leaving the streets in downtown Calgary reminiscent of the Venice canals. Although it’s still early, the Calgary floods have caused between an estimated $3 billion and $5 billion in property damage, according to Bank of Montreal. Unfortunately, it gets worse; 25% of flood damage will likely not be covered by insurance.

Why You Really Need To Understand Your Insurance Policy

When it comes to your insurance policy, you’re probably well aware of how much you pay annually in premiums, but do you know what’s exactly covered? It’s your responsibility as a policyholder to review and understand your insurance policy. As we saw from a recent TD study, a majority (52%) can’t be bothered to ask their insurance provider about the coverage they don’t understand. Insurance may seem like a waste of money, but it can be a godsend when a major disaster strikes.

Floods Not Covered Under Most Policies

When it comes to insurance you’ve probably heard of “acts of God,” coverage - but did you know that not all damage caused by floods is covered by your insurance policy? A lot of homeowners in Alberta were shocked and outraged to learn that their home insurance wouldn’t foot the bill for their substantial losses.

While you can purchase an insurance rider for sewer backups, personal property damage caused by overland flooding – when water comes bursting through your home’s windows and doors – is not covered.

So why isn’t overland flooding insurance offered to homeowners? According to the Insurance Bureau of Canada, the purpose of insurance is to distribute the risk evenly between all policyholders. Despite the widespread flooding in Alberta, very few homeowners live on flood plains or close to rivers that can overflow under normal circumstances. Since only a handful of homeowners would want flood insurance, the cost would be prohibitive for the ones who need it most. Thankfully the government is stepping in and offering financial aid to cover flood damage, but it just goes to show you the importance of carefully reviewing the fine print of your insurance policy.

Once your family is safe and sound and the severe weather has subsided, your next major concern is assessing the damage and rebuilding. Insurance providers like TD Insurance have special claims teams dispatched to provide assistance after a catastrophic event.

Even if your important documents may have been lost or destroyed in a major storm, these teams will help speed up the claim-filing process. The priority of claims is typically based on the severity of the damage. For example, someone whose roof has been severely damaged on their house would likely take priority over someone whose shed has been destroyed.

The ease of filing a claim all comes down to how good you are at recordkeeping. Although you’re probably aware of your most expensive items, unless you have a photographic memory you’re bound to forget something. When filing a claim, you’ll need to provide an itemized list of possessions that have been damaged or destroyed, including each item’s age and replacement cost.

Preparing For The Unexpected

It’s never too late to be proactive when it comes to insurance. Before the next disaster strikes, it’s a good idea to carefully document all your worldly possessions. Insurance providers recommend you create a home inventory, including photos and videos. It’s also handy to have receipts of your most expensive and cherished items.