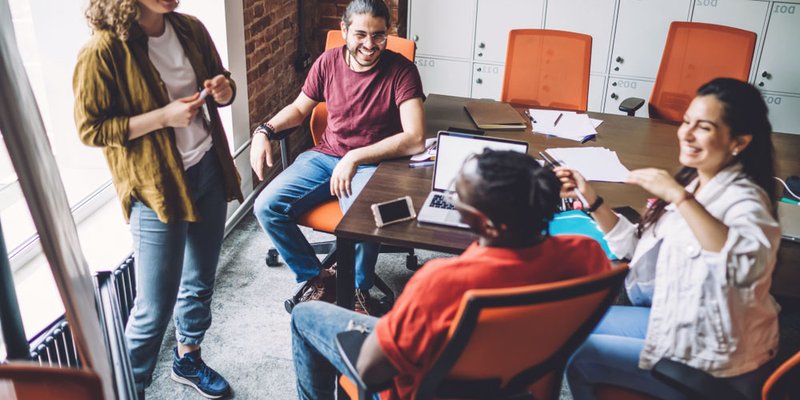 Having access to workplace benefits is a wonderful perk - but the system is vulnerable to misuse, creating great costs for employers that affect all employees.

The costs to businesses of falsified or inflated workplace insurance claims can run into the millions of dollars, raising employee premiums and needlessly tying up corporate resources, warns Joel Alleyne, executive director of the Canadian Health Care Anti-fraud Association.

For example, one group of employees was caught manufacturing claims for a number of people participating in their company plan.

Using little more than Photoshop, a scanner and a colour printer, the crew was able to create facsimiles of legitimate claims that looked realistic enough to dupe claims adjudicators – who process hundreds of claims each day.

The scheme’s ringleader recruited several plan members, convincing them to submit these false claims and then split the proceeds. Once caught, the sanctions were significant.

In another case, an employee was caught manufacturing claims for a daughter that simply didn’t exist. Ironically, after being fired over this, she sued her employer for wrongful dismissal, arguing that the offence didn’t warrant such punishment.

Several years earlier, a “phantom” dependant was mistakenly included in her benefits profile. Realizing this, she falsified documents and submitted several claims in the name of a non-existent daughter.

The claims were approved at first, but the insurance carrier subsequently contacted the woman to verify the daughter’s eligibility – which she confirmed, even though the girl didn’t exist.

Further investigation revealed that she had also submitted falsified claims in the name of her son, who actually did exist.

Not only did she lose her job over the fraud, but her claims for both wrongful dismissal and damages under the Ontario Human Rights Act were rejected and she was ordered to reimburse her former employer’s legal costs.

How to Protect Yourself

Be sure to protect yourself, warns Alleyne, who has compiled a list of do’s and don’ts to help employees guard their health benefits.