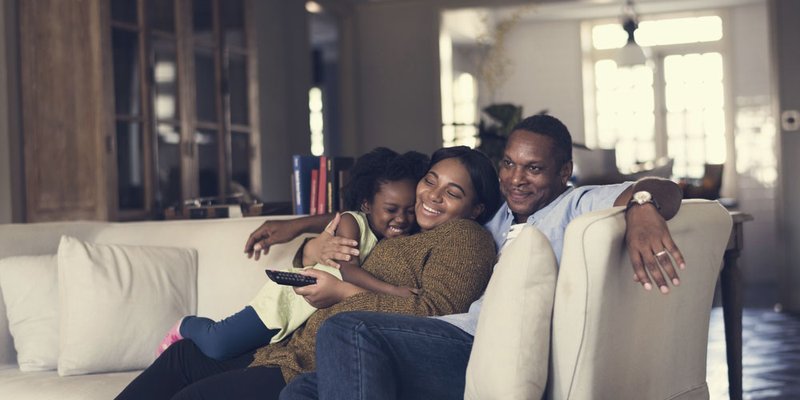 Back to school season 2013 may not officially be for another month, but retailers are already ramping up for a busy summer shopping season. Back to school spending is predicted to increase by 4% this year, according to a recent poll by CIBC – that’s the highest level we’ve seen since the financial crisis. Although employment numbers may not be at their pre-financial crisis levels, this is definitively a positive sign for the Canadian economy. So what’s behind this sudden surge in consumer spending? Let’s take a look.

Canadian Retailers at the Top of Their Game

There’s never been a better time to be a consumer in Canada. A stable economy coupled with increased freedom of choice when it comes to shopping has led to an uptick in consumer confidence.  After an excellent spring shopping season, retailers are looking to ride the positive momentum into the back to school craze. In fact, parents are loosening their purse strings to go beyond just the bare essentials.

"While back-to-school items have always been considered essentials, positive economic indicators and increased consumer confidence are driving parents to not only get their children what they need, but also what they want for going back to school," says Daniel Baer, EY partner and Canadian Retail and Consumer Products Sector leader.

It’s no secret who benefits most during a down economy. As I’ve mentioned before when times are tough discount retailers like Walmart and Target benefit the most. Although the economy is improving, we still haven’t returned to normal levels. This year discount retailers look to make the most off staple back to school items, including backpacks, clothing, shoes and stationery. With the lack of a hot back to school item like a new iPhone or tablet, retailers are banking on parents spending more on traditional items. The competition will be especially fierce between retailers this year, benefiting consumers who will see aggressive pricing and promotions.

Editor Tip: Wish you had some spare cash for back to school essentials? Right now, RateSupermarket.ca is giving away a free $100 gift card for retailers including Future Shop and Amazon. To qualify, apply and be approved for one of two awesome credit card offers on our site.

Target recently made a splash in the Canadian retail market when it acquired several key Zellers locations. With steep competition south of the border, U.S. retailers are increasingly eying the Canadian market as an opportunity for growth. In fact, the once stagnant Canadian retail market is undergoing a renaissance of sorts, driven by the entrance of major U.S. players. This can only benefit Canadian shoppers with lower prices than ever before.

"With the influx of prominent U.S. retailers, the Canadian retail market is in full transformation mode," says Baer. "The new players are pushing Canadian retailers to respond quickly, including with more aggressive pricing strategies, better selection, increased use of social media and sharper online offerings. That's something parents will appreciate."

Canadian retailers and even long-time American retailers in Canada like Sears and Walmart will have to be at the top of their game to maintain their market share. It’s now more important than ever for retailers to respond to the ever-changing needs of customers by offering exactly what customers want, otherwise they’ll simply go somewhere else.

Fierce competition between retailers isn’t just at your local mall. Traditional brick and mortar retailers are facing increased competition from online retailers like Amazon. Although Canadians may not get as good deals online as our neighbours south of the border, you can still find a decent selection and low prices. Although malls still have the benefit for items like clothing which consumers like to try on, but when it comes to stationery and consumer electronics Canadian customers are still up for grabs.

Here’s to a great back to school season! Set a budget and spend within your means and you should have a great school year.