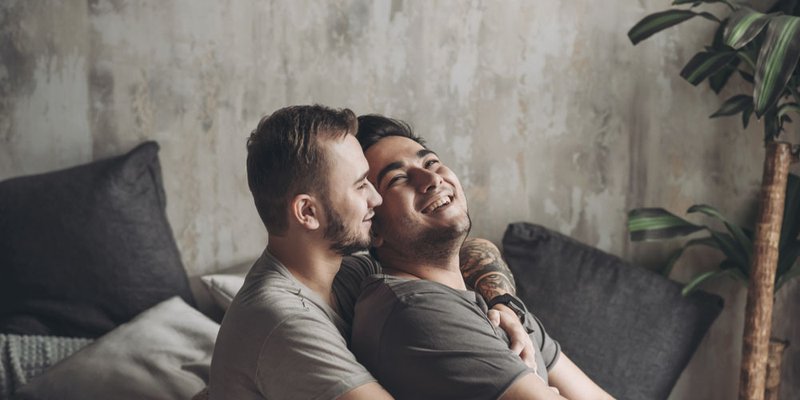 Toronto, Ontario - June 26, 2013: $566,585,415: That’s the potential contribution of same-sex weddings to Canada’s economy. In the spirit of Pride Week, RATESDOTCA, Canada’s comprehensive financial rates comparison site, has released an in-depth look at the economic opportunity presented by same-sex weddings and equality for all. The findings? An injection of hundreds of millions of dollars into Canada’s $4-billion-per-year wedding industry. The study also found the average Canadian wedding to cost $26,961, bringing to light the need for all couples to take a unified stance on money management, as affording life’s financial milestones can present significant savings challenges. “It’s important for couples to be on the same page when it comes to financial goals,” says Penelope Graham, Editor at RATESDOTCA. “Whether you’re planning a wedding, a family, to buy a home or even the monthly budget, it’s vital to share your finance attitude and strategy with your partner.” RATESDOTCA has created an infographic titled “The Same-Sex Wedding Gift To The Economy” (SEE BELOW), which further breaks down these costs, as well as a history of same-sex marriage in Canada.

A Breakdown of the Biggest Wedding Costs:

Same-Sex Marriage By The Numbers:

*Statistics Canada: Portrait of Families and Living Arrangements in Canada