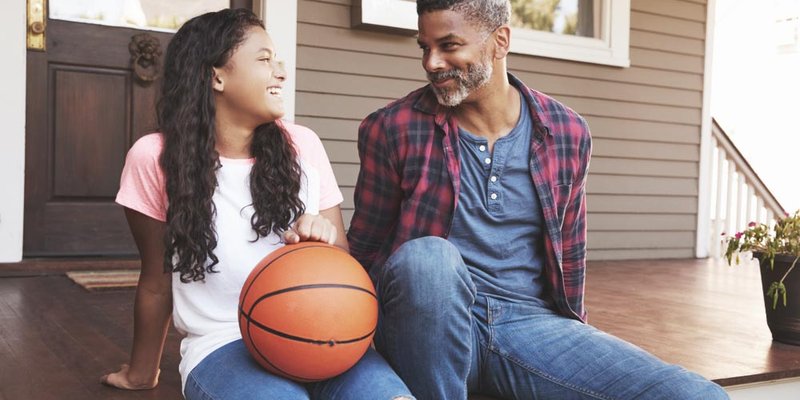 The Olympics may have come and gone, but for many Canadian parents,  back-to-school signals the return of fall sports season. That means paying out registration fees, buying new equipment, putting gas in the tank for tournaments and reorganizing schedules to make it work.

According to a recent survey from Investors Group, the price of putting sports first for many parents means significant time and financial investment.

The numbers might surprise you: Canadian parents invest an average of $1,658 per year on their kids’ sports activities. About half of those parents say they’ve made few sacrifices for the costs of these activities, but 38% say they’ve given up on entertainment and shopping because of the cost. A full 19% go as far as passing on family vacations in lieu of sports.

Expert Tip: Don't let the unexpected costs of gear, fees or travel compound debt on your credit card. A card with a low interest rate can help counter the expenses you're sure to face over the school year. The MBNA TrueLine MasterCard has a fixed annual interest rate of 12.99%. Considering there's also no annual fee, it's a great option if you're trying to combat your balance.

Keeping It In Perspective

Is this a problem? Not really, according to Chuck Ealey, regional director for Investors Group at Mississauga Central. Ealey says it’s not about how much people spend on their kids, but their awareness levels surrounding what they're spending. “People don’t budget," he says, "and they should.”

He’d like to see families take a better tally of the amount of money it costs, not just for registration, but for equipment, gas, dinners out and even hotel rooms and other inevitable extras that pop up when travelling for rep league games.

The survey also shows that families are putting a lot of time into their kids’ sports activities. Some families take time off their jobs to attend sporting events - and 80% of those parents say they spend anywhere up to 10 hours away from the office per month to accommodate their children's athletic interests. For 20% of parents who lost time, this translates into up to 5% loss of income; for another 7%, it accounts for as 15% loss of income.

“As parents, we’ll do almost anything for our kids,” says Ealey. Making a budget for sports does not mean cutting kids off from the activities they love. It does mean, however, looking ahead at the year’s expenses and trimming where needed - maybe the family doesn’t go out for dinner or a child needs to make a choice between activities.

It’s all to make sure that families don’t get caught in a financial or time crunch because of expenses they’re not keeping track of.

Not all kids end up being Olympic athletes - but some will get scholarships because of sports and many, many more will learn valuable leadership and social skills. Sports are worth it. You just need to keep track of how much.