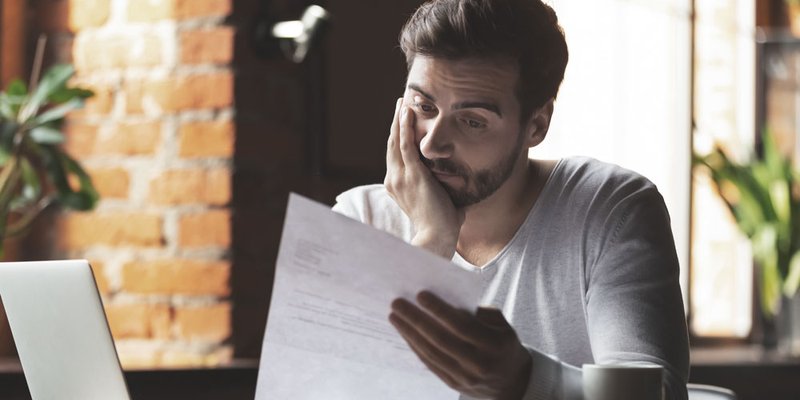 What may have been well-known to Ontarians for years is now being backed up by a recent study: if you live in Ontario, your electricity bill will take a good chunk of change out of your budget.

The Fraser Institute recently published a study called “Evaluating Electricity Price Growth in Ontario” that contrasted the high costs of electricity in the province to the rest of Canada. It found that from 2008 to 2016, the price of electricity grew 71%, while the average increase across Canada was 34%. Within just a year-span from 2015 to 2016, electricity costs in Ontario increased by 15% – more than double the national average growth of 6% during the same period.

Rapidly growing hydro costs likely wouldn’t be such a concern if the economy was keeping up. However, from 2008 to 2015, electricity prices in the province rose 2.5 times faster than household disposable income in Ontario, and over four times greater than inflation and the GDP.

What major cities are spending on hydro

On average, the Canadian household spent $141 per month on electricity last year.

This means families in Ontario spent $60 more per month on average or $720 more per year.

While it may not come as a surprise to some, Toronto proved to have the most expensive electricity bills, coming in at $201.23 per month.

Looking more at the province’s two major cities, the study reveals that those living in Ottawa paid about $41 more than the national average per month, and those living in Toronto spent about $60 more.

The starkest difference is seen between Montreal and Toronto, with Toronto spending $118.15 more per month or about $1420 more per year.

The cause of rising electricity prices

The Fraser Institute cites different renewable energy policies, bad long-term energy contracts, and exporting at a loss to other locations as possible reasons why Ontario’s electricity costs have inflated by so much. For example, the Green Energy Act was introduced in 2009, but the 2015 Auditor General’s report stated that consumers are paying $9.2 billion more for energy under new contracts for renewable energy.

The province of Ontario also produces more energy than it can use, but generally exports any excess energy. This should, in theory, mean a profit for the province, but the Ontarian government is selling the energy for less than it costs to produce. So, in the end, it’s the people of Ontario who have to make up for the loss.

Late last year, Premier Kathleen Wynne admitted during the Ontario Liberal Party’s annual general meeting that the rising costs of electricity is the government’s fault, but promised it would be rectified.

Since then, the provincial government cut the 8% provincial portion of the HST off hydro, and later announced the Fair Hydro Act, which would see an overall 25% reduction in electricity rates this year in comparison to last, starting July 1.

Easy ways to save on hydro

While the provincial government seeks ways to cut down rising electricity costs, there are small changes we can make around the house to cut our own residential hydro bills.

Change the way you do laundry

Let there be (necessary) light

Minimize your central air and heat use

Make changes in the kitchen